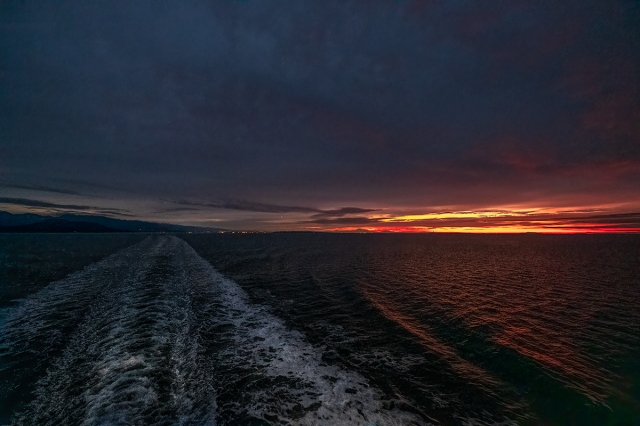 Of a vessel underway

And I am always underway
Though always looking back

Determined steps splashed a path
In a straight line through flotillas of shattered debris
Which seemed to have drifted in a pattern
Intended to allow her unobstructed exit
Books, papers, and various other shards of detritus
Drifted in the eddies of unsettled water
Which she cleaved like a great ship through choppy seas

In countenance and action
She exhibited a formidable and resolute presence
Like the war film fantasy of the battalion commander
Who leads his troops through a barrage
Of bullets and shrapnel
Upright, undeterred, intent not on the enemy
But the objective beyond their defensive lines 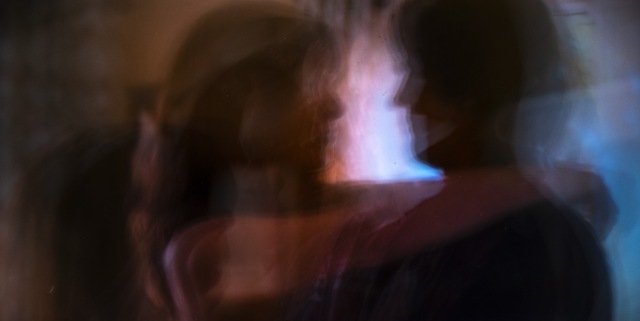 Yet between us
Always
Undeniable light
Exquisitely tragic love

Because he tried so hard
To place features
On their bodies
On their faces
Which he just couldn’t recollect
Over time he’d lost
The recollection of the places, too

The rain came hard
The mountains came down

In torrents
Of mud
And rock
And trees