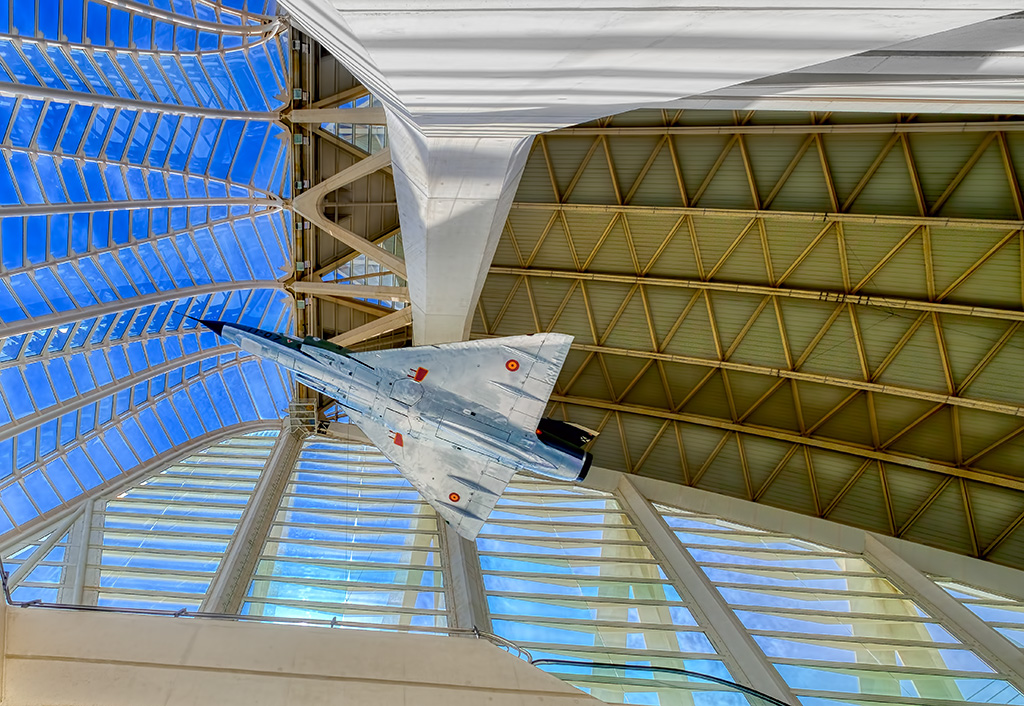 Caged Bird is a poem by Maya Angelou. I’m thinking you’ll read mine differently if you’ve read hers, and learn a little about who she is, and the experiences which informed her writing of it. It’s one of the more powerful poems you’ll ever read.

Normally I let people interpret my poems as they will, but here I will be crystal clear on one point.

Air Force pilots fly in pairs, called a “flight”, consisting of a lead and a wingman. The wingman flies off the lead’s right wing, and slightly behind. In combat, it is as implied: a supporting role. The lead has command of the flight. The wingman is there to watch for threats to the flight while the lead engages, and to add additional fire power when called for.

Pic and a Word Challenge

Last week we were all invited to have a Rant. This week, take flight with Freedom, or find something else to inspire you in this photograph of a caged fighter plane in the Museu de les Ciències, Valencia, Spain.

The Pic and a Word Challenge is a weekly creativity prompt offered Mondays.

Each week I provide a photograph of mine along with a single word. The challenge? Use the pic and/or word as points of inspiration to create something — a photograph, a painting, prose, poetry, fiction, non-fiction, longread or just a few words. You are welcome to use these two elements (photograph and word) literally, thematically or metaphorically. If you create both images and words, all the better.

To help us find your response — whether on WordPress, Instagram, Flicker, Tumblr, etc. — you can also:

The previous challenge was: Rant
The word for last week’s Pic and a Word Challenge #235 was Rant, along with this other-worldly filtered photograph of Ciutat de les Arts i les Ciències in Valencia, Spain.

Four bloggers got to Rant this week. =) Thank you, everyone! ❤

Images and text © Patrick Jennings, 2016. Unauthorized use and/or duplication of this material without express and written permission from this blog’s author/owner is strictly prohibited. Excerpts and links may be used, provided that full and clear credit is given to Patrick Jennings with appropriate and specific direction to the original content on pix to words.
Join 3,662 other followers