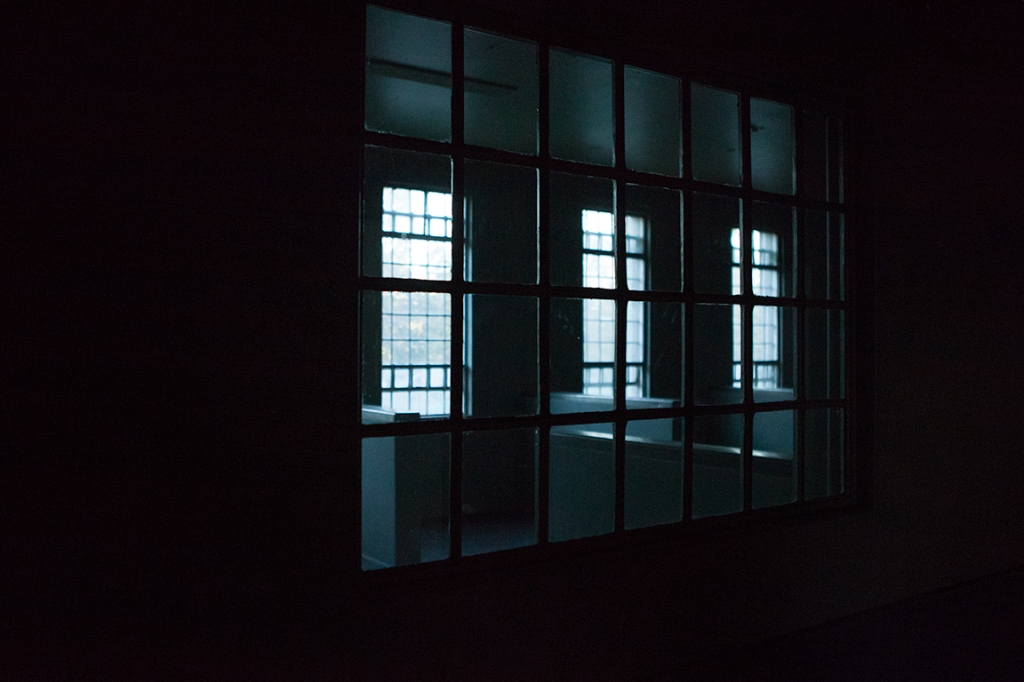 I wander through
Now empty halls
Of madness

Reflecting on
The inmate’s time here
Brings me sadness

I lost a friend:
To keep her mind
She took her life

Rather than
Submit to drugs
And numbness

Taken while on location for The Magicians, 2015

Earlier this year an old colleague and friend ran afoul of the Provincial mental health system. I know very little of her story, or her struggles, little more than the struggles of the mentally ill who were once committed to this institution — which seems so long ago, but only yesterday.

What I do know is when the state ordered her to take drugs to ‘correct’ her illness, she chose to take her own life rather than submit herself to the mental oblivion. Her last words on facebook were:

Well I guess, well, I will see if I am allowed to keep my head tomorrow. It really isn’t up to me I guess

.
Someone posted a meme on her timeline:

She made broken look beautiful, and strong look invincible. She walked with the universe on her shoulders and made it look like wings.
~ Ariana