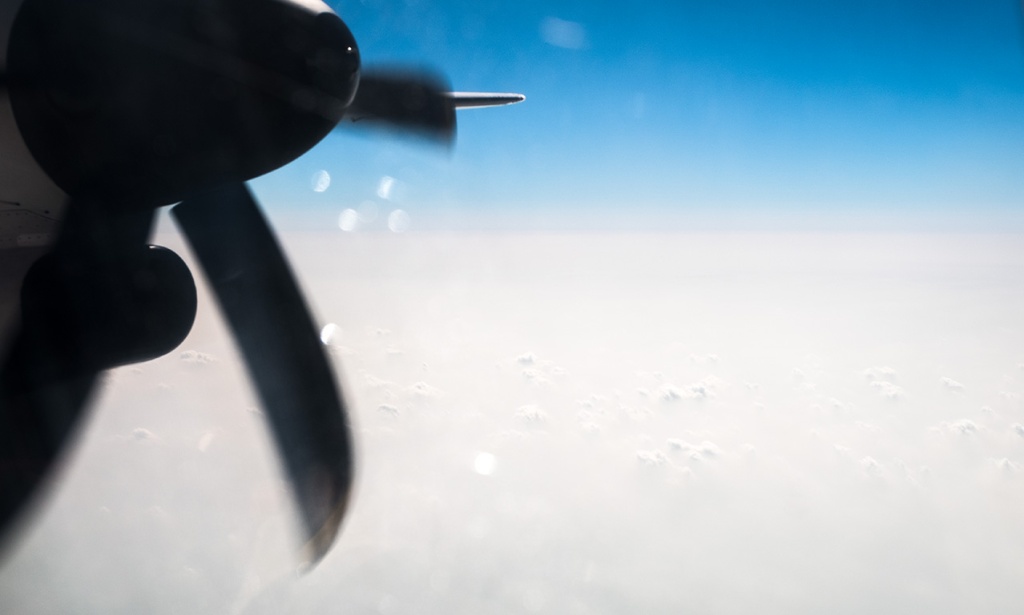 I’d been in New Delhi, Agra and Varanasi for two weeks, under a constant blanket of smokey smog, especially think in both Delhi and Varanasi, and the trains I took between these places were similarly shrouded the entire journey. There was no “breath of fresh air” to be had anywhere.

Much as I loved Varanasi, and could have photographed and observed and learned and grown there for weeks longer, after just two weeks in India, my lungs and throat were shredded and I could not kick the consistent dry cough. So I escaped to the foot of the Himalayan foothills at Rishikesh, a hilltown where the Sister Ganga (Ganges River) flows into the fertile plains, becoming the Mother Ganga.

The smog there was lighter, the sky not such a faint umber-blue as I’d grown accustomed to. There were days which fooled me into believing the sky was clear. But in a month of India, I would not see a sky this blue again until my departing flight climbed out of New Delhi.

When I arrived in Vancouver, I stepped out of the airport and could feel how clean the air was. I took a deeeeeep breath of it in…

My ravaged lungs and throat weren’t quite ready for that. It took a few days before I could take that deep breath without coughing.

And, yes, this is all a metaphor for the novel coronavirus pandemic smothering the globe.

Images and text © Patrick Jennings, 2016. Unauthorized use and/or duplication of this material without express and written permission from this blog’s author/owner is strictly prohibited. Excerpts and links may be used, provided that full and clear credit is given to Patrick Jennings with appropriate and specific direction to the original content on pix to words.
Join 3,662 other followers