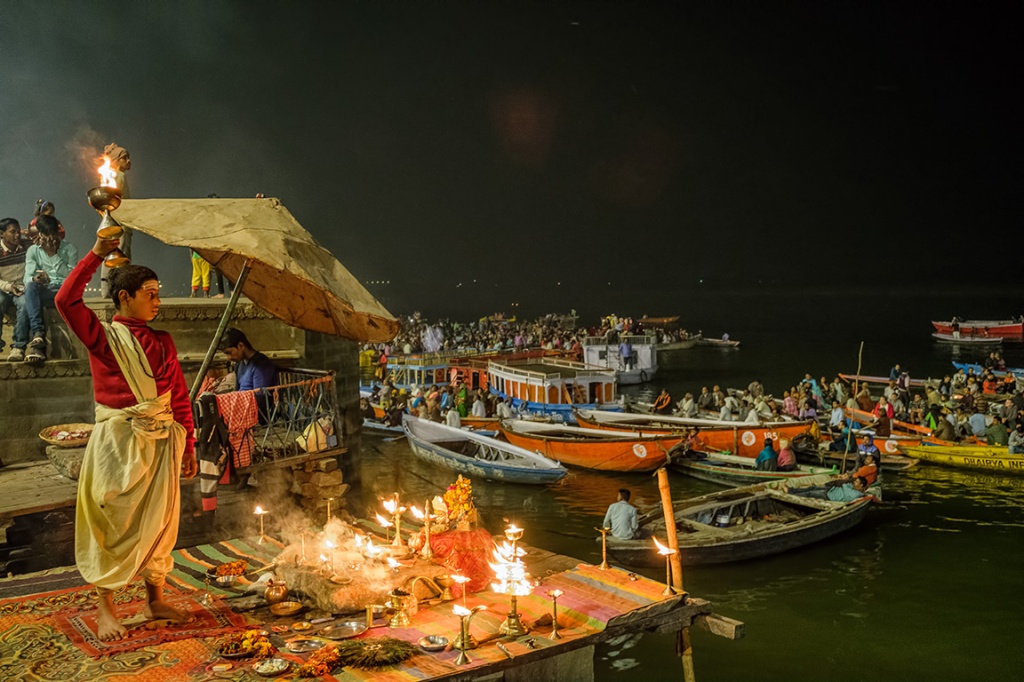 Possibilities
The ways of being
I cannot comprehend

Exploring the infinity
Beyond my ken

What I love most about existence

Every night at Dashashwamedh Ghat, on the banks of the Ganges river, priests perform the rite of Aarti, a ceremony of fire and gift to Shiva, the patron God of Varanasi. Five men brandish smoke and fire in a kind of ritual dance.

Meanwhile, this young boy converts his daytime shop to a stage, and performs the identical ritual, in identical dress, with identical props, with flawless precision.

I learned so very little about Hinduism over the month I was in India. It is such an unfamiliar realm.

Out of this World, the WordPress Weekly Photo Challenge.