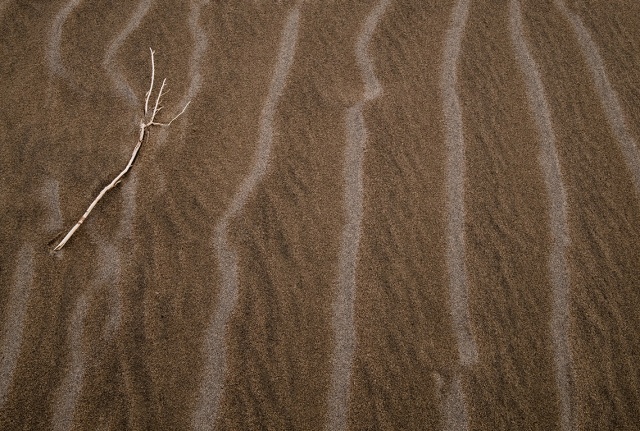 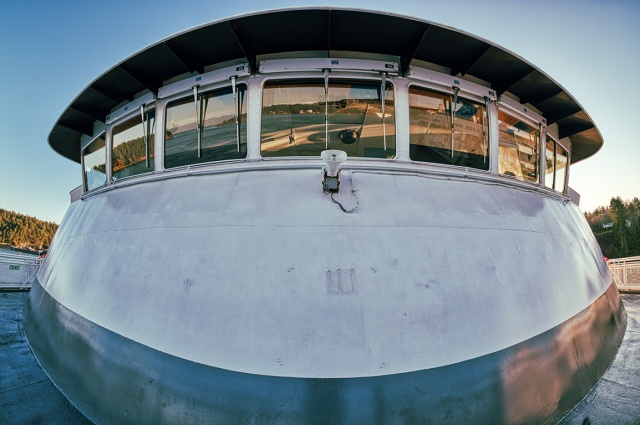 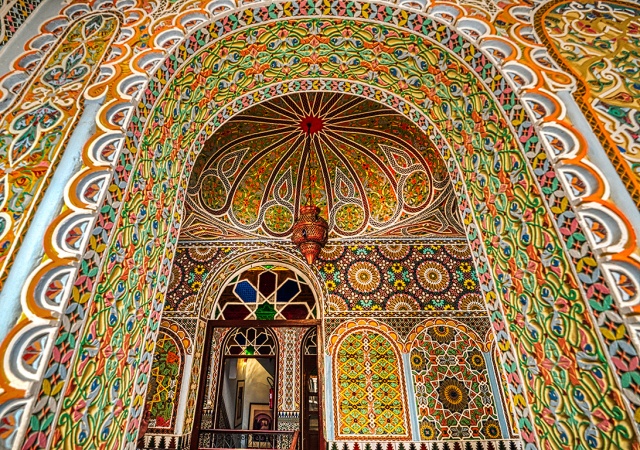 What you fear
Is already past
Or has not come 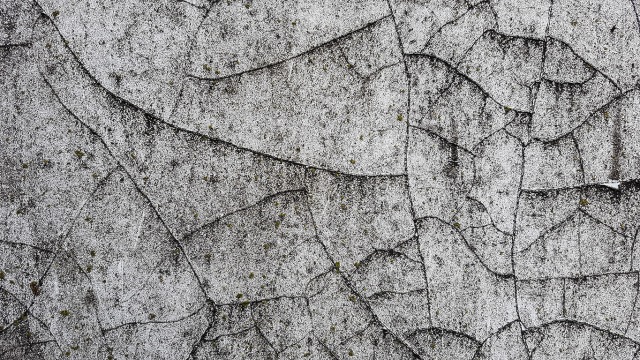 How disturbingly dark
Some of these worlds are
How maliciously cruel

I know I have never set foot in such a world 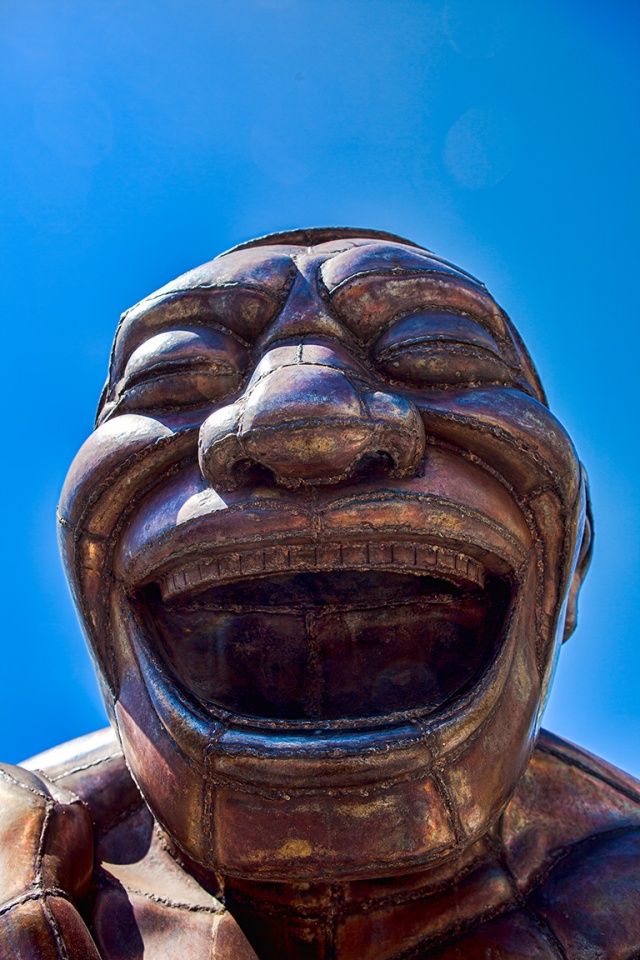 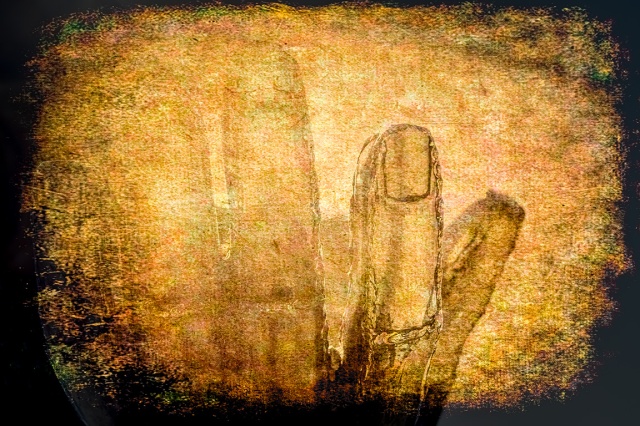 This is a bit of a rough sketch for a chapter in a series which began with Come It Said and continued to Like a Hammer on a Drum. These stories revolve around the idea of a sort of ‘electric Buddha’ I’ve been toying with for years.

Also, my apologies for the lateness of this week’s challenge. I had to work today, and then this much prose takes much longer to pen than a poem. 😉

The situational awareness of a Series 25 is pretty hard for a mere human to wrap their head around. While these battle droids are equipped with a pair of excellent optical sensors, positioned to replicate the appearance of a predator’s stereo vision, it is their internal sensors which provide the bulk of their operational data. These include radar (both atmospheric and ground-penetrating), with full sonic and electro-magnetic spectrum arrays. Their entire body acts as an antenna, collecting sensory data in a sphere up to a one kilometer radius. The Quantum Processing Unit parses and analyzes this data in real-time, determining all relevant threats in the sensory sphere and developing ongoing action plans for eliminating them.

I talked with a droid designer once who said there was really no way of putting an upper-limit on how fast a 25 can assess and respond to every situational detail of a battle in terms I could understand. “But,” she said, “if you can imagine beating Bobby Fisher at chess one hundred million times in a nanosecond while simultaneously playing every instrument for a full orchestra’s rendition of the William Tell Overture, you’ll have an inkling.”

END_OF_DOCUMENT_TOKEN_TO_BE_REPLACED 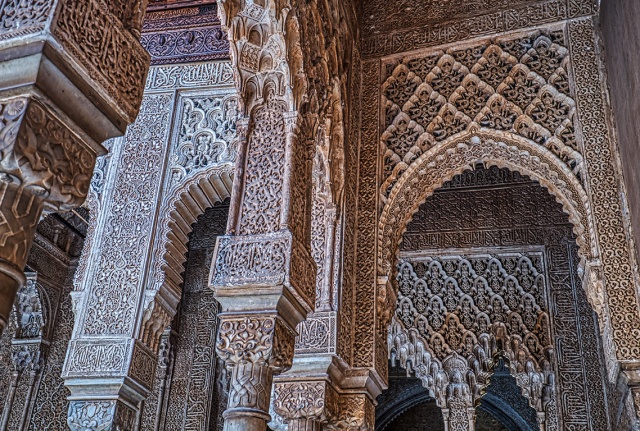 I dive deep
Into the intricacies
Lose myself
In the minutiae

Step back
Allow details
To live and flow

In the subtler play
Of space and time